Live in Spain, and how to become a Spanish citizen.

Your Guide To Living In

Love this article? Spread the word!

5 reasons to live in Spain

Why live in Spain?

There are many reasons to seek out residency as an Expat in Spain. The same reasons make Spanish citizenship one of the most attractive in the world for you and your family. People love the way of life and the weather. The food and culture are world-class. The low cost-of-living means that most people can enjoy a higher living standard than they could in their home country. We’ll also look at the many Spanish residency permits and Spain visas available to you. Many of these visas and residency permits are a pathway to Spanish citizenship and an EU passport.

These make Spain one of the best countries in the world to live. We’ll look at all the reasons Expats love their move to Spain.

Spain has one of the longest life expectancies in the world, and it looks set to keep on improving. There are several reasons for this. Firstly, the abundance of good, fresh food. Secondly, Spanish people traditionally follow the Mediterranean diet. This diet has been strongly linked to excellent health outcomes. Finally, there is a relaxed attitude and importance placed on strong social ties.

These all play a part, as does a very effective health system. There is both a public and private capability. Expat health insurance is affordable and comprehensive. 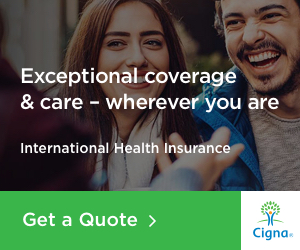 Spain is a very social country. There is an emphasis on spending quality time with friends and family. Eating out is cheap and forms an integral part of many people’s lives. Outdoor activities are also popular. There are beaches, mountains, forests, rivers, and lakes. Fishing, hiking, cycling, and skiing, and more are everyday activities for young and old alike.

Spain’s weather is excellent. There are the famous 320 days a year of sunshine along the southern Mediterranean coast. And, then there are some of Europe’s best beaches on which to enjoy that sunshine. If you prefer green rolling hills, the areas of Asturias and Galicia have you covered. The Pyrenees mountains along the border of Spain offer countless alpine options. It really is a country that offers everything.

In smaller towns and in some companies based in larger cities, the siesta is still honoured, which results in long lunch breaks.

Many retirees from around the world come to Spain for a better life. They can often be found in smaller towns that line the stunning Mediterranean coastline and have a laid back ambiance. And Spain’s retirement visa is easily achievable for many, see how to retire in Spain here.

Check out the Best Places to Live in Spain.

Spain has a much lower cost of living than many other first world countries and definitely one of the cheapest in Western Europe. Fresh food, restaurants, and home help are all very affordable. Buying and renting property does vary hugely between premium and other areas. Outside of Madrid, Barcelona, and some premium coastal towns, these costs are also very reasonable. Areally rough guide is the US State Department per diem rate. This is the amount the State Department pays its employees to cover their basic daily expenses while abroad. The average for Spain is 75% of the United Kingdom and 55% of Switzerland. That means your money will go much further.

Spain moved out of the Franco dictatorship in 1978. Since then, it has been a functional democracy in good standing with the world. While local politics can be tumultuous, there has been a focus on moving beyond the problems of the past. There are still significant issues to be addressed. Catalonian independence is a problematic issue. Levels of youth unemployment, while falling, continue to be higher than desirable. Spain now has a functioning government to address these issues after some political deadlock.

The Legatum Prosperity Index ranks Spain 32nd in the world for Safety and Security. Security has improved markedly over the last decade and continues an upward trajectory. Outside of petty crime in the large cities and tourist hotspots, living in Spain is very secure.

The financial crisis hit Spain hard, but employment numbers have recently gone up, and the economy is growing. The same improvement also applies to salaries in Spain, which are steadily increasing. Combined, this means now is the time to grab an opportunity in Spain. The recovery has been broad, and most sectors have shown strong growth in the last few years.

Red tape and bureaucracy can be a problem. Setting up a business can be frustrating without support. Officials are almost unfailing polite, but the system can be very inflexible.

Property prices across Spain have stabilized and been climbing steadily, but there is still excellent value to be had in some areas.

Most immigrants can be found in Madrid and Barcelona, which are the biggest cities in the country and offer the most career opportunities.

For Expats who need and income, there is a wide range of Spain work visas and Spain work permits. Please see our article for all the details.

Find out more with our Spain articles. 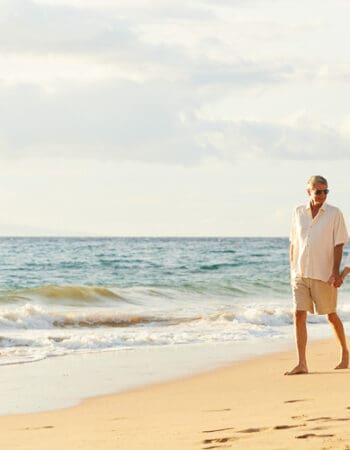 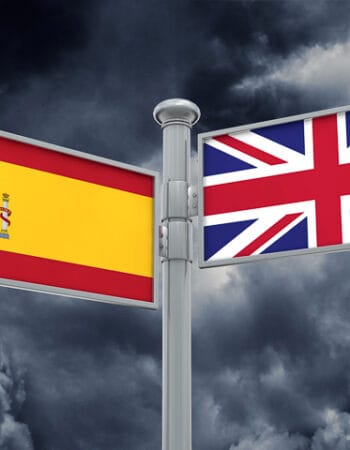 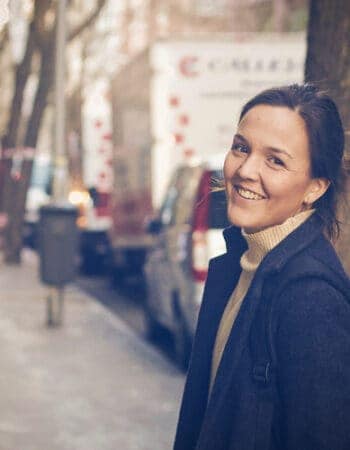 Spain offers so much to so many people. It’s no surprise that surveys rank Spain with the best Expat countries in the world. We agree – we 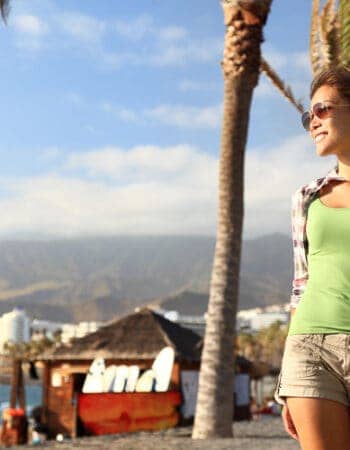 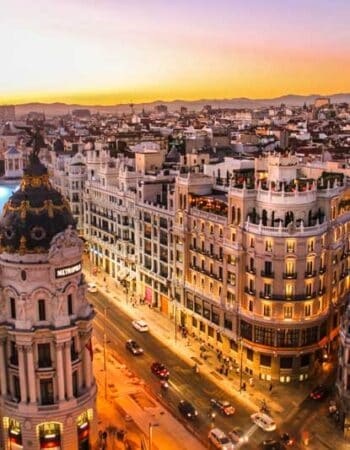 Are you considering a move to Spain? With fascinating culture and history, delicious food, and year-round sun, it’s little surprise that Spain w 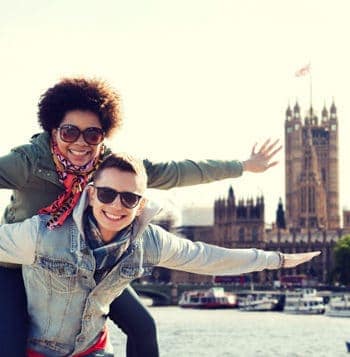 Sometimes a weeks vacation just doesn’t cut it. But without a stash of cash how do you really experience a culture? Well, a working holiday visa 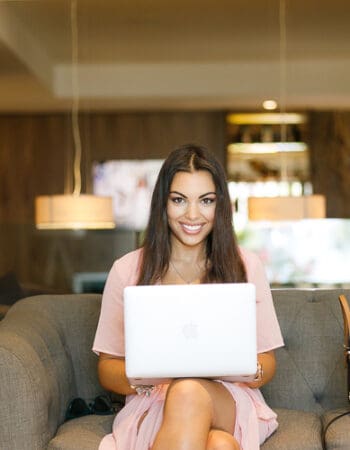 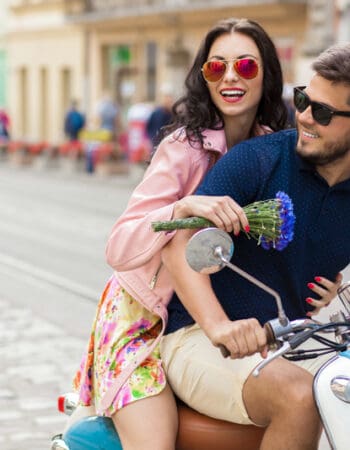 EU Residency – 18 cool ways you may not know about 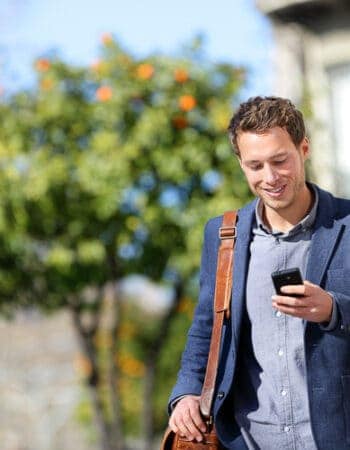 Non-Lucrative Visa Spain: This is why you want it & how to get it

The non-lucrative visa Spain is a popular visa. It is an achievable path to Spanish citizenship and an EU passport. 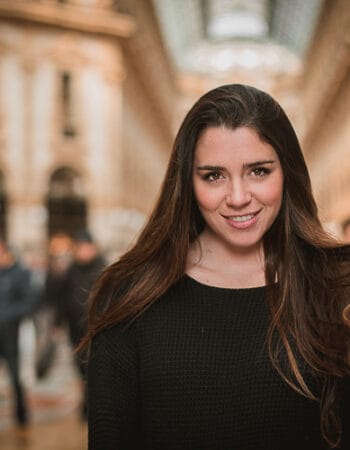 All your options to work in Spain. 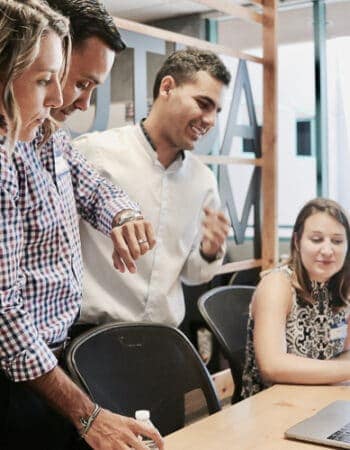 Spain Student Visa Guide, plus 10 reasons to study in Spain

The complete guide to the Spain Student Visa. Everything you need to know for a successful application. 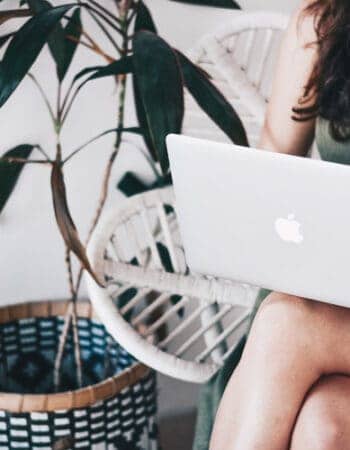 Europe’s Freelance Visas: How to live and work in the EU

Digital Nomads are a large and growing group of geographically flexible, self-employed or freelance workers. Are you are one of this fortunate group f

Applying for a student visa could be the best personal, academic and professional decision you can ever make. Challenging yourself to live in a differ

Sometimes a weeks vacation just doesn’t cut it. But without a stash of cash how do you really experience a culture? Well, a working holiday visa 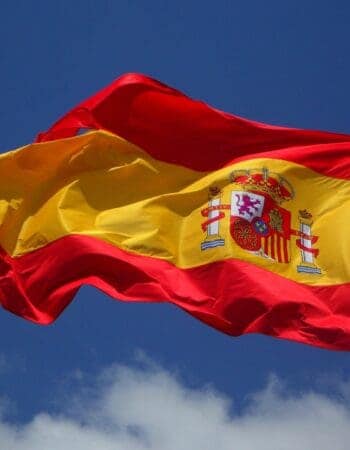 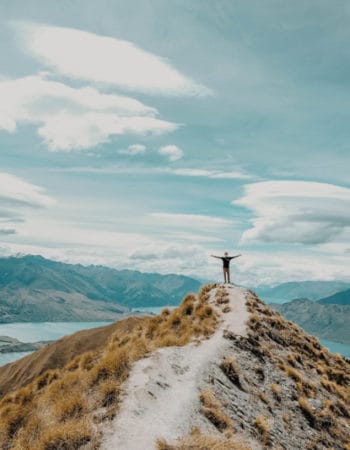 Easiest countries to get citizenship in the world today

The world is unstable right now. We understand. Making sure that you have options open to you and your family makes perfect sense, and is a smart move 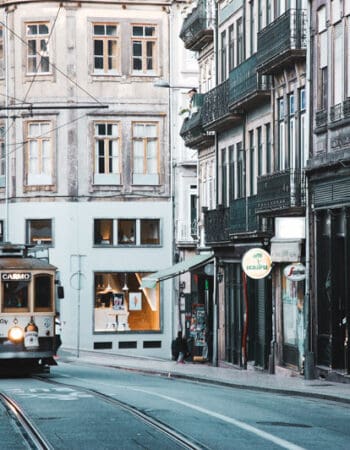 How to get Sephardic Citizenship for Portugal and Spain

Sephardic Jews around the world have rushed to take up the offer of Spanish and Portuguese citizenship. In 2015 both countries passed laws allowing ac

Spain launched its Golden Visa program in 2013.  It has been an extremely popular choice for those wanting Residency by Investment in Europe, and an investment in a growing economy.

What are the benefits of the Spain Golden Visa?

Ready to take the next step?

Speak to the Where Can I Live Trusted partner for Spain to plan the next steps.  Why use our partner?

To keep updated on any changes to Spain’s Golden Visa program, please sign up for our newsletter here.

Moving Back Home From Abroad

Melissa Parks from Intentional Expat has her PhD in Clinical and Health Psychology. She works as a mindfulness and resilience coach for glob

Our two and a half years in Seville, Spain

We talk to Expat American, Jackie Baxa who writes honestly about her move with her family to Seville, Spain.  Her website helps inspire 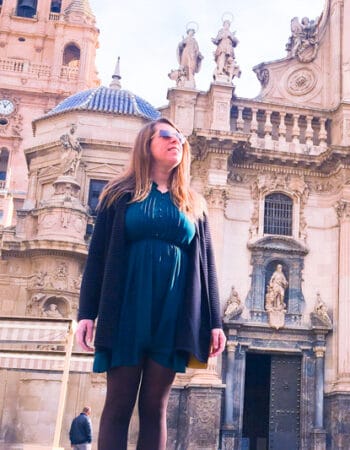 Travelling Around Spain As An English Teacher

This is the story of how American Nina came to travel and teach English in Spain.  You can follow Nina’s journey on her website A

This is a story about Camilla Quintana and her search how to be happy as an Expat and finding it where she least expected.  C

Taking Advantage Of A Window Of Opportunity And Moving To Europe

Sable McCleery had an insatiable desire to travel and nothing major holding her back in the USA. She moved to Spain after packing her bags and leaving 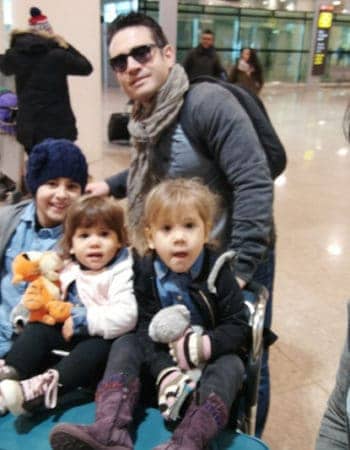 Being an Expat: Picking My Family Up And Moving To Spain

Michal Volfin’s husband got a job with a Spanish company.  He found himself spending half his time with his family in Israel and the other 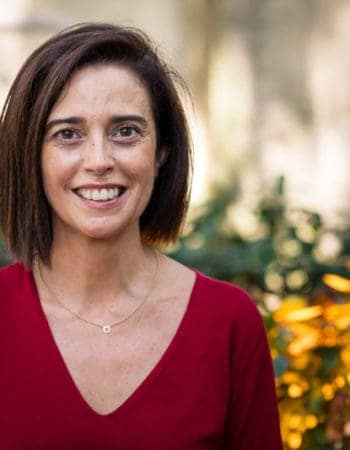 We hear from Julia Diéguez, founder of Life In The Move, a company that helps Expats to settle into Madrid, Spain.  Julia talks 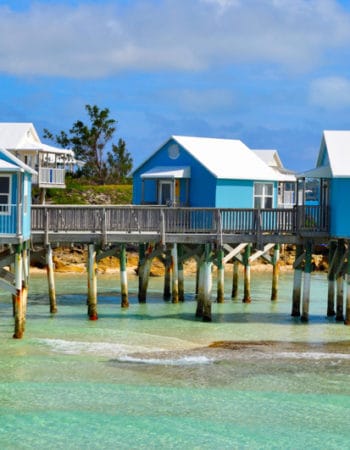 My Expat Story From Bermuda To a Life in Spain

Today we hear an honest and inspiring story from Ann Wilkings who has lived in many different parts of the world over the years, and now has her 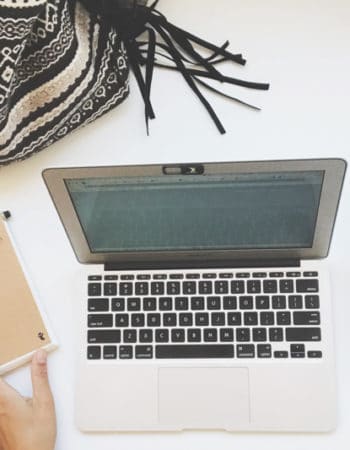 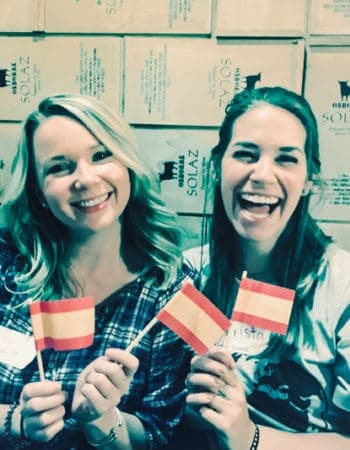 Teaching English Abroad: Taking The Leap To A New Life

I never dreamed I would end up teaching English abroad. My entire life was Massachusetts. I was born there, I went to school there, and after high sch

International moving companies: Everything you need to know

If you have used our moving abroad checklist, you know there are numerous tasks to deal with when planning your move. And, one of the key tasks on the 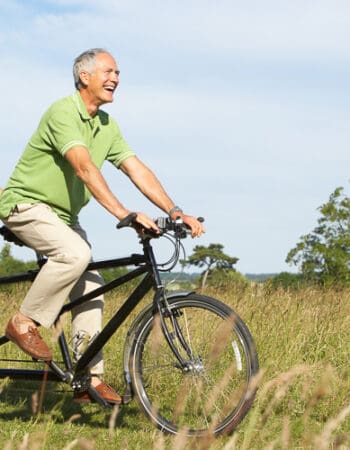 Expat Health Insurance: How to choose the perfect cover

Moving to Barcelona?
While you find your perfect house, Utopia Villas can provide you with short term rentals