Moving To and Living In

Your guide for moving to Denmark.  Visas, residency, citizenship and more.

It doesn’t matter which ‘best places to live’, ‘wealthiest countries in the world’ or ‘happiest nations on the planet’ lists you consult, Denmark is always found somewhere near the top.

The Danish are happy, the education is excellent, the GDP per capita is high, it has one of the world’s smallest wealth gaps and is considered one of the most developed countries on the planet.

Why are the Danish so happy and healthy? Perhaps because there are twice as many bicycles in the country as cars, the Danish drink more coffee than any other nation in the world, corruption is almost unheard of and the food is great. So great that Denmark is the fifth largest exporter of food worldwide. Cosmopolitan cities, unspoilt nature and welcoming people all round out an amazing place.

Do’s and don’ts in Danish business? Try to be on time and don’t be more than 5 minutes late without calling the person who’s waiting for you, using social media at work is frowned upon and get to know someone well before you ask them intimate questions.

Democracy, human rights and equality are highly valued by the Danish, and are topics that should be taken seriously in any conversation. 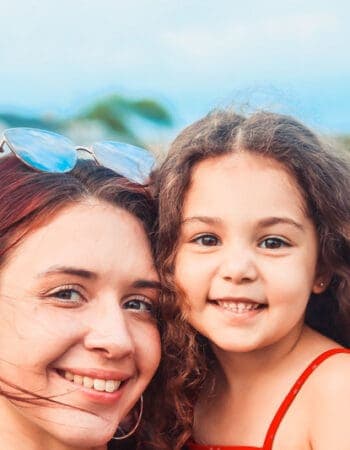 Citizens of Argentina, Australia, Canada, Chile, Japan, New Zealand and South Korea Can apply for a 12 month Danish working holiday visa.  You need to be between the ages of 18 and 30.

Startup Visas: 23 countries that welcome and support founders and entrepreneurs

Startups are a massive boost for economies. Savvy countries around the world recognize this. Governments are responding by offering fast-track residen

Here are some of the ways to get citizenship in Denmark: 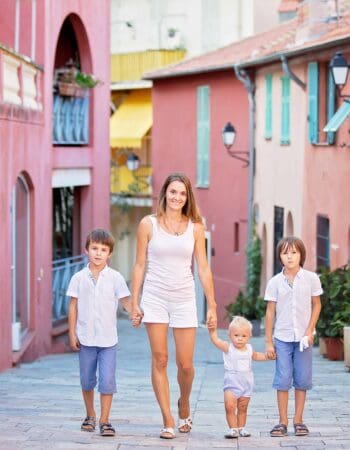 Expat health insurance cost can vary considerably, depending on several factors, so choosing the right policy is critical. As Expats ourselves, we kno 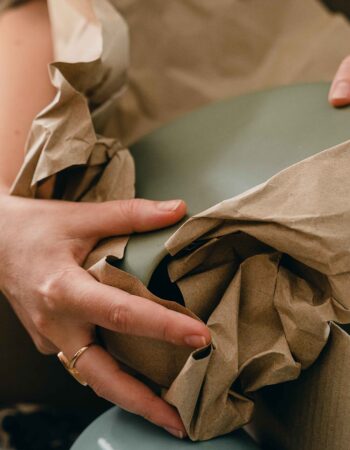 You are moving abroad, and that is exciting! Now, how do you make sure that all your treasured possessions get safely to your new home? We’ll lo 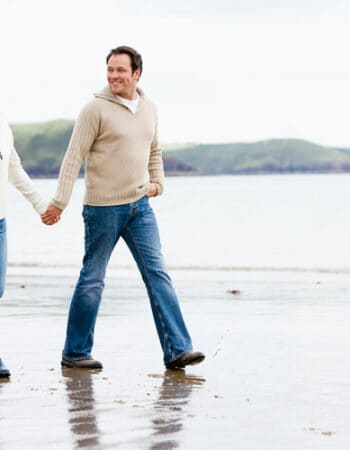 US Citizens living abroad need private health insurance in case of any illness or injury. Health insurance will not only help you avoid hefty medical 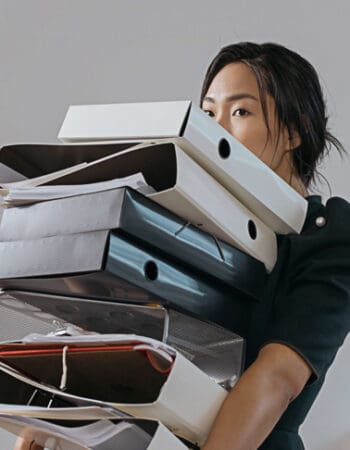 Startup Visas: 23 countries that welcome and support founders and entrepreneurs

Startups are a massive boost for economies. Savvy countries around the world recognize this. Governments are responding by offering fast-track residen