US Immigrants making it big - Where Can I Live

America is a nation built on immigration. As a country that prides itself on education, entrepreneurship and innovation it has long welcomed the energy brought by new citizens. With all that the US gives with citizenship it receives back in multiples from it’s US Immigrants. Here are some stories of immigrants who arrived and shared in the dream that is the USA.

For a history of immigration in the USA and globally, click here.

When Khan arrived from Pakistan, he worked as a dishwasher while schooling at the University of Illinois. He now owns one of the largest private companies in the US Flex-N-Gate, the Premier League soccer club Fulham and the NFL’s Jacksonville Jaguars. With an estimated net worth of $ 3.8 billion, he is the wealthiest American of Pakistani origin and arguably one of the richest individuals in the world. He encourages people from his native home to buy citizenship in order to access the various opportunities in the US.

Moawia Eldeeb was only nine years of age when his father won a family visa lottery in Egypt and moved the family to the United States. Getting into America proved to be quite a struggle until a bizarre twist of fate occurred. An explosion in the apartment building where they lived destroyed their home. The family had no choice but to move into a homeless shelter for close to a year and for the first time since they stepped into the US they did not have to pay for food or rent. Eldeeb focused on his education and soon discovered that he had an interest in computer science that eventually led him to obtain a degree in computer science from the University of Columbia and start his own business. With his incredible, rise out of poverty story, Eldeeb was recently honored with the Robin Hood Foundation’s hero’s award.

Dham arrived in the US in 1975 as an engineering student with an immigrant visa after refusing to bribe Indian officials for a larger grant. Upon his arrival, he survived with a loan from the University of Cincinnati’s study abroad office. He eventually graduated and started working for Intel. His input was instrumental during the invention of Intel’s first memory chip. He rose to become the CEO of Silicon Spice and is now a venture capitalist looking to give back to his native country and advocates for investment visa acquisition for all individuals wishing to live and work in the US.

Hawthorne acquired immigration citizenship to the US from Jamaica and left behind his family’s bakery to work for the New York Police department. Ten years after working for the department, he decided that he wanted to do baking again. He neither had the finances nor the experience but with the help of family members, he was able to raise enough money to launch his bakery which he named the ‘Golden Krust’. Currently. Golden Krust operates in 125 franchises in nine states along the Eastern seaboard.

Ly arrived in the US after the US pulled out of Vietnam on an immigration visa. After several unsuccessful attempts to escape, Ly lived in a Malaysian refugee camp for about nine months before he got assistance from the US Catholic Charity. He settled in San Francisco with other family members as he learnt how to speak English. In 1984, he and his four brothers combined their savings and opened a bakery. The bakery grew and expanded to a million dollar enterprise. Ly has been recognized as the Bay Area’s ‘Most Admired CEO’ and honored with the ‘Immigrant Heritage Award’. 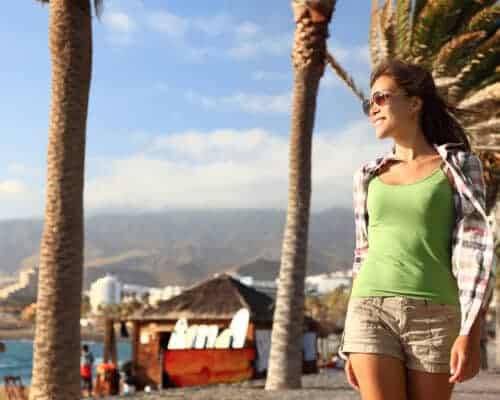 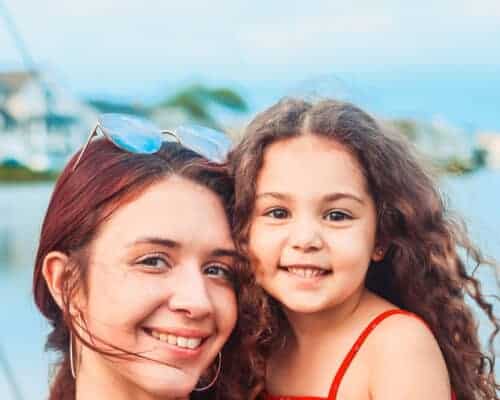