Spain citizenship; how to become a citizen of Spain; Spanish nationality; Spanish passport.

Spain citizenship is one of the most desired in the world for good reasons. The Spanish passport offers incredible benefits and opportunities for you and your family. Spanish nationality can be challenging to obtain, and you’ll need to consider your options carefully. We’ll look at how to become a citizen of Spain and how you can make it happen for you and your family.

The benefits of Spanish nationality

Here are some great things you get with your nationality.

How strong is the Spanish passport?

Your Spanish passport is one of the most powerful passports in the world. We look at several factors when assessing passport strength.

Articles 17 – 28, of the Civil Code, in the Constitution, and other regulations define Spanish nationality.

Generally, it follows the principle of ‘Jus Sanguinis’ or the right of blood. ‘Jus Sanguinis’ means that you inherit citizenship from your parents. In limited cases, ‘Jus Soli’ (right of soil) applies. This law means some children born in Spain to non-Spanish parents can get citizenship.

There are two different types of citizenship, depending on how you earn it. The law treats these categories differently in some cases, like dual citizenship.

Spain does allow second citizenship in many cases. Availability depends on several factors.

Spanish nationals by origin can, in many cases, take second citizenship. There is a process to follow, but it is possible.

Dual citizenship for those who acquired Spanish nationality (not by origin)

Spain has reciprocal agreements with 24 countries. If you are from one of these, you can keep your citizenship when you become a Spanish national.

In most other cases, you’ll need to renounce existing citizenships if you want to become a Spanish national. This rule includes UK citizens considering Spanish citizenship after Brexit.

For countries that do not recognize renouncing, you’ll effectively end up as a dual citizen even if Spain does not recognize the status.

How can you get Spain Citizenship?

Everyone who has a Spanish parent (either mother or father), is a Spanish citizen unless they renounce it.

This status is regardless of where you and your parent was born.

Spanish nationality by the Law of Historical Memory

There were two programs to address past injustice. Both have now expired.

From 2008 to 2011, there was a program to address “injustice produced by the exile”. It helped those who lost Spanish nationality due to the Spanish Civil War and the dictatorship that followed.

To get Spanish nationality by marriage, you need to live in Spain for more than one year with your spouse. After one year of residence in Spain, you can apply for Spanish citizenship by naturalization. The standard requirements for all new nationals apply (see below for more details.)

Spain grants citizenship to those born in Spanish territory to non-Spanish parents in specific circumstances.

However, anyone born in Spain can qualify for citizenship by naturalization after one year of residency in Spain (see below for more details).

If your adoptive parents are Spanish and you are under 18 years old, you can apply for Spanish citizenship.

For those adopted after 18, you have two years after the adoption to apply.

You can become a naturalized citizen through legal and continuous residency in Spain for between 1 -10 years. The residency requirement depends on where you come from and your circumstances. You can have a look at qualifying Spain visa and residency permit options here.

The standard requirements for all new nationals apply (see below for more details.)

Naturalization after one year

Citizens of some countries qualify after just two years.

Anyone with refugee status.

Ten years is the standard naturalization period and applies to everyone else.

Some time may be excluded

As you are considered a visitor, the government excludes any time you spent in Spain on a tourist or Spain student visa.

What are the requirements to become a Spanish citizen?

For all ‘not by origin’ Spanish nationality applications, there are some standard requirements.

How long does it take to get Spanish citizenship?

Your successful application will take from one to two years to process. After that, you can apply for your Spanish passport.

Can you buy citizenship in Spain?

The short answer is no; you cannot buy citizenship in Spain. However, Spain does have a Residency by Investment (RBI) program, the Spain Golden Visa. You can use this program to live in Spain for the ten-year qualification for naturalization.

There is no Citizenship by Investment (CBI) program that gives instant citizenship.

How hard is it to get citizenship in Spain?

For those who qualify, there is still another hurdle. A successful application needs everything to be perfect. There are special documentation, certification, and translation requirements.

While you can manage your own application, we strongly suggest using a qualified Spanish immigration lawyer. The right partner will maximize your chances of success and minimize your frustration.

Where Can I Live trusted partners offer exceptional service and value. We have a rigorous selection process and ongoing customer satisfaction reviews. This means that you’ll have the best possible chance for a successful application.

If you’d like a no-obligation consultation to figure out your next steps, please check out the service and our quality guarantee.

There is a citizenship application fee; it does vary, but €60-€100 will be a reasonable budget. The immigration agency will not refund the payment if they reject your application.

Many people take PR before citizenship, as it also gives you the right to stay indefinitely. You can check out a complete guide to permanent residency in Spain in our guide.

Most people qualify after five years of legal residence.

What’s next for you?

Spain citizenship comes with a fantastic range of benefits. For many people, the powerful passport will change their lives and the lives of their children.

The process isn’t easy, but the rewards are worth it for many. Will you join to help tell the next chapter in Spain’s story? 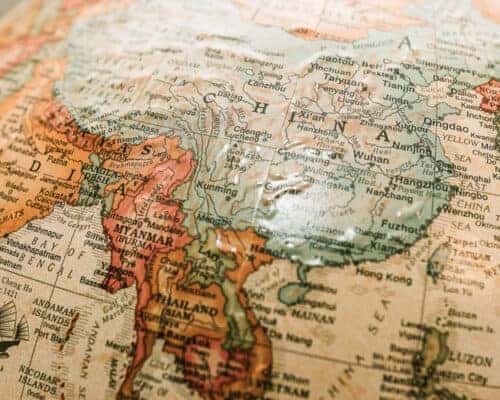 What is Dual Citizenship? A great way to secure options for your family 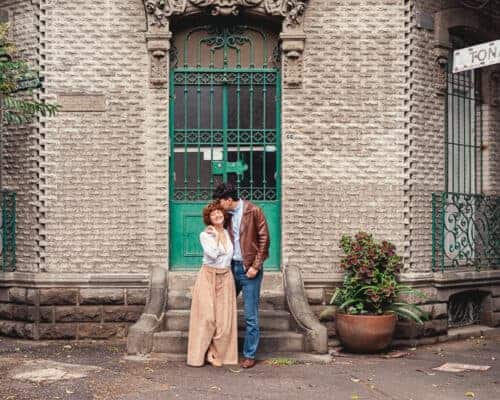 Mexican Citizenship Guide >> how to get your Mexican passport 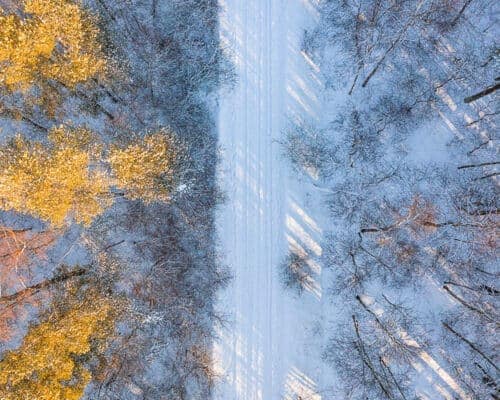 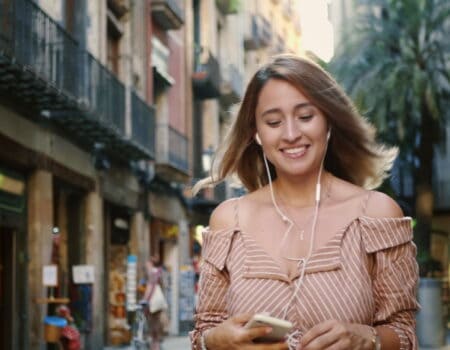